The Glen Erin Group has again received resounding acclaim for its superior level of customer relations and service by being judged, for the fourth time, the 2013 Overall Winner of the Australian Achiever Awards for Excellence in Customer Service for Victoria’s Function, Conference, Event & Exhibition Services with a score of 99.89%.

We initially received this award in 2009, then again in 2011 & 2012 and were runners up in 2010 to remain the benchmark of Victoria’s meeting and events venues.

We are very proud of the recent recognition we have received and believe this shows the level of care, personal service and attention to detail our staff show towards every visitor to the Glen Erin Group.

Glen Erin at Lancefield is currently showcasing our wedding displays in our Vineyard Function room.
These will be available to view on the 20th June 2021, 11.00am till 4.00pm.
We have a lot of options on show to make your wedding decisions put at ease. 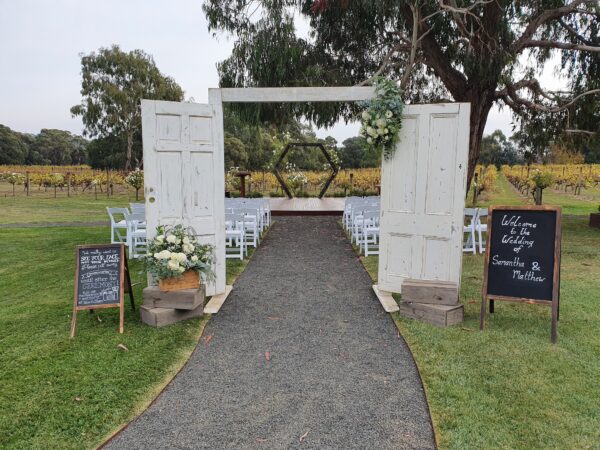